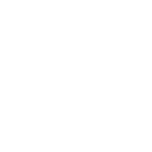 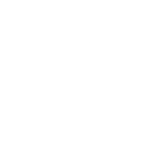 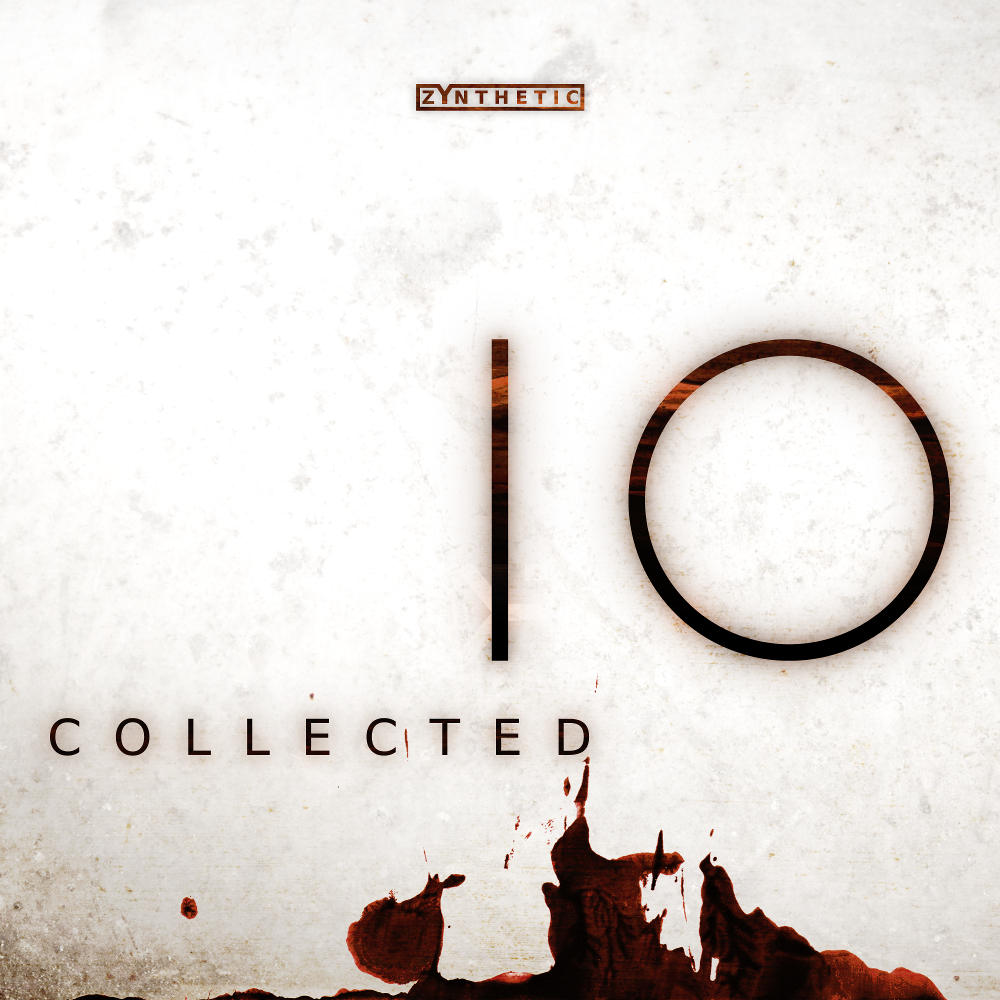 This release celebrates the 10th anniversary of Collected with an extensive overhaul of the original music. For this special occasion, a simple remaster wasn't enough. The original project source files were located and used to export multi-track stems that were then reassembled in a modern DAW.
This enabled the use of modern processing techniques to be applied on each instrument independently, improving the mix of each song before undergoing a new mastering. As a result, this album features the cleanest and most detailed versions of these tracks ever.
COLLECTED 10 YEAR ANNIVERSARY EDITION includes both the new 2018 mixes and the original masters from the 2008 version. Due to unlicensed samples on the 2008 versions of Decreplica, Bled Dry, and Spine, this album features versions of these tracks from a previously unreleased 2009 remaster.
Please note the image of Killing Floor Collected is only used for historical context and is NOT this album (Collected 10 Year Anniversary Edition) or for sale. "Killing Floor" is a trademark of Tripwire Interactive. 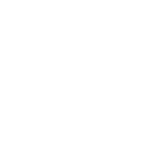 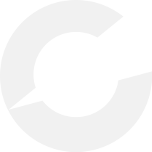 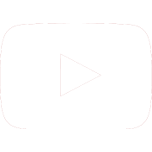 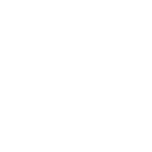 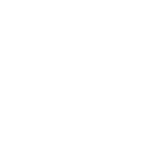 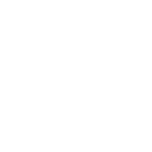 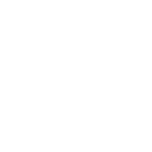